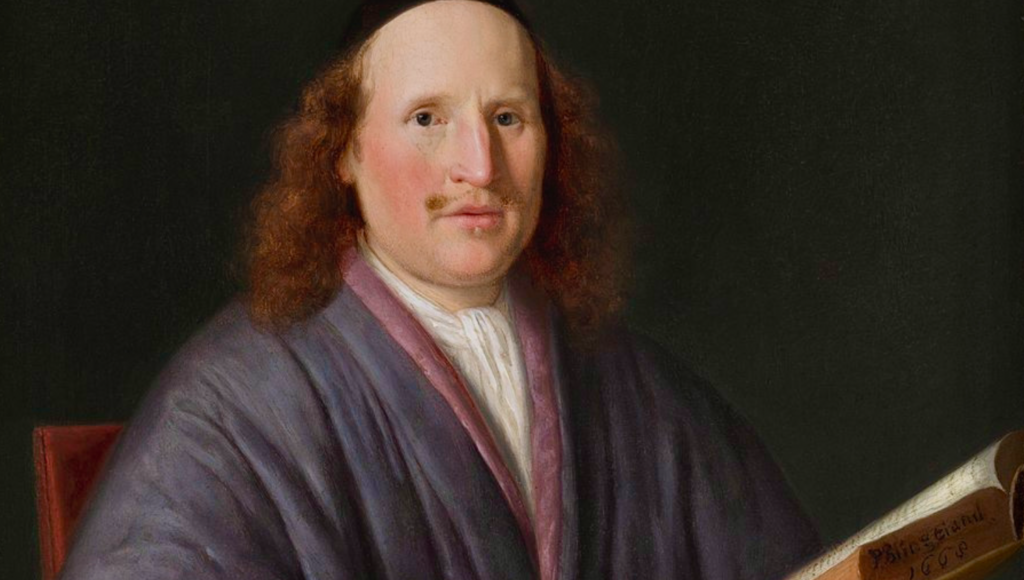 This is an original list. I’m sitting here with old tattered books, a few new ones, and my Kindle, and I love them all; and offer ten that I read in the years after my retirement from full-time teaching. Each gave me joy, and each speaks to what Brad Birzer calls the “human condition.”

Booth Tarkington, Lorenzo’s gang (Doubleday, 1936).
Although I’ve read Tarkington novels almost since I learned to read, this one was new to me. Tarkington is surprisingly underrated. His trilogy, which ends with The Magnificent Ambersons, is the definition of what happened to American cities and families at the turn of the 20th century. The Lorenzo Bunch is about young couples in an apartment hotel in a Midwestern town during the Depression, most of them from small towns, trying to make ends meet. It is about beauty and madness, original sin and redemption, class consciousness and the triumph of the family. Arlene and Roy are a real American couple.

Pope Benedict XVI, jesus of nazareth (Doubleday, 2007).
The Holy Father’s first volume on Jesus, his first comprehensive book since becoming pope, is astonishing both in the breadth of its scholarship and in the gentle but insistent way in which it integrates the Bible and the Church. in the person of Jesus. I have never read a single book that expresses Catholic Christianity so fully and thus points us towards the fullest sense of what makes us human.

Peter J. Stanlis, Robert Frost: The Philosopher Poet (ISI Books, 2007).
Stanlis, primarily a scholar of Edmund Burke and 18th century and constitutional studies, spent nearly seventy years with Frost the man and the poet. It presents a Frost whose mind worked in metaphor, as Frost always said, but also as a philosopher of dualism (as opposed to the ideological monisms of modernity), and who is part of the great humanist tradition of West.

Thomas Fleming, The Moral of Everyday Life: Rediscovering an Ancient Alternative to the Liberal Tradition (University of Missouri Press, 2004).
Tom Fleming, editor of the Chronicles, a brilliant writer, grumpy in every way, gives us the best demolition of the “ethical tradition” in the West since the 17th century, “which, for convenience, I call liberalism”, which I have read from Russell Kirk. Paying relatively little attention to politics and enough to ideology, he identifies “universality, rationality, individualism, objectivity and abstract idealism” as the characteristics of liberalism, and shows that they are largely incompatible with the realities of daily life and human nature. . It interweaves stories from the contemporary and ancient world, often centered on family life.

Richard Russo, Empire Falls (Knopf, 2001).
I rarely agree with the wisdom of Pulitzer committees, but in this case they got it right. Miles Roby is an ordinary guy living in Empire Falls, Maine, and although many of his friends and foes think he shouldn’t be ordinary, Miles can’t seem to pull himself together. He owns a restaurant he is about to lose, has a wife who is about to divorce, a father who hasn’t really been one, and a teenager who is about to be civilized. Miles paints the local Catholic church to the side, but is terrified of heights. Most of Russo’s important characters are Catholic or hang out with Catholics, which is another of their problems, in addition to living in seedy little towns trying to reclaim the lost community. Miles must learn to be a son, a husband, and (most importantly) a father to learn to be human.

Ignatius’ Catholic Study Bible: The New Testament, Revised Standard Version, Second Catholic Edition. Introduction and notes by Scott Hahn and Curtis Mitch (Ignatius Press, 2010).
Hahn and Mitch have been producing one-by-one commentaries for about a decade; now Ignatius Press has collected them into one very well done volume. I have used their individual volumes in Bible study for Catholic students for five years and find them fascinating. My students agree.

Mr Stanton Evans, Blacklisted by History (Crown Forum, 2007).
Of all the books on communism in the United States, Stan Evans’ defense of Joe McCarthy is the boldest. He addresses moral and political issues directly and without apologies. Whatever you think of “McCarthyism”, forget it and read this book. It is also McCarthy’s first book based on a close reading of the record, which was not as readily available previously as Evans’ persistence made it to be. If you’re my age, this book probably won’t change your mind. If you’re younger, there’s still hope for you to understand what was really threatening the country in the 1950s.

Jon Hasler, Large aperture (William Morrow, 1987).
I just closed my eyes and pointed to my stack of Jon Hassler novels and this one came up. Until two years ago, I had never heard of Hassler; I was referred to him by my friend Mark Maier, and have since devoured each of his novels, all set in and around “Staggerford”, Minnesota. Grand Opening is about the Foster family, Hank, Catherine, and Brendan, who move from the city to the small town of Plum to take over a grocery store (owned by the Hassler family) and find a very large one in the small world. Hassler was also a (skeptical) Catholic, and the themes of sin, who is your neighbour, what is a priest, love and marriage, teaching, keep coming up. Of all the relatively unknown serious American novelists, he is most deserving of understanding.

Bill Kauffman, This is not my America (Henry Holt, 2008).
The intrepid Bill Kauffman, who wrote that “the real divide in America is not between left and right, or between rich and poor, but mobile and still”, lives near his hometown of Batavia, New York and hails from the Muckdogs. This book is a summary of “The Long and Noble History of Middle American Anti-War Conservatism and Anti-Imperialism”. Like most of Kauffman’s books, politics plays a role, but not a decisive one. Most of his subjects (the book is a series of snapshots of people who want to stay at home) are, in his words, “suspicious of state power, crusades, bureaucracy and an armed and dangerous modernity. They are anti-expansion, pro-particularism, and therefore genuinely “conservative,” i.e., cherishing the truths, of home, hearth, and family…” As good a definition of human conservatism as I can imagine it.

Chilton Williamson, way to mexico (Chronicles Press, 2008).
Samuel Adams White’s wife (his name is mentioned once – he is then the inspector) says to him as she leaves after twenty-five years of marriage: “I think you are the human being the most boring thing I’ve ever known. My whole life.” Retired US customs inspector slowly gets bored after being kidnapped by Mexican drug traffickers (inspector took a bribe and broke his promise; it was a matter of honor), escaping and heading for home, life, and (almost) redemption through the deserts and cities of northern Mexico. This little gem of a novel isn’t just about of the human spirit, but it also gives us a glimpse of the depth of the spiritual and cultural divide as we cross the troubled southern border.

This essay was first published here in September 2011.

The imaginative curator applies the principle of appreciation to the discussion of culture and politics – we approach dialogue with magnanimity rather than mere civility. Will you help us remain a refreshing oasis in the increasingly contentious arena of modern discourse? Please consider donate now.

Image shown is “Portrait of a Man Reading a Book” (1668) by Pieter Cornelisz van Slingelandt, and is in the public domain, courtesy of Wikimedia Commons.

Tudor books from Henry VII to Elizabeth I