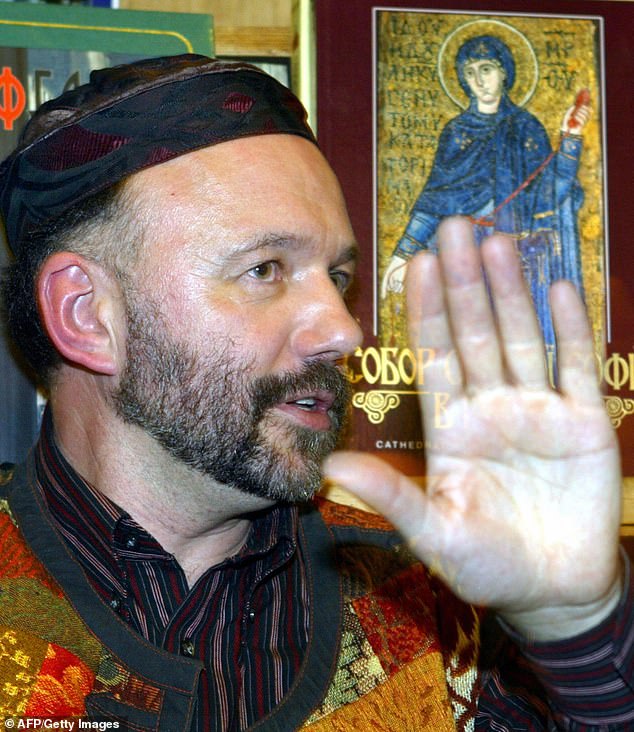 By Sam Merriman for the Sunday Mail

Books by Ukrainian authors are flying off the shelves as British readers trigger a sales surge to support the beleaguered country.

Despite steps taken by some groups to create a backlash against Russian writers following the invasion, sales of classic Russian literature also skyrocketed.

The works of respected Ukrainian writer Andrey Kurkov, best known for Death and the Penguin, saw their sales increase by 848%, triggering an urgent reprint of his books.

The 60-year-old author – born in St Petersburg to Russian parents and assigned to compulsory military service to help the KGB – was forced to flee his home in kyiv with his English wife, Elizabeth, and their three children.

British-Ukrainian author Marina Lewycka, whose book A Short History of Tractors in Ukrainian was a 2005 UK hit, has seen sales jump 441% in the past month.

Books by famed Russian writer Mikhail Bulgakov – author of The Master and Margarita – rose nearly 50% last week from pre-invasion sales, according to figures from Nielsen BookData.

Bulgakov, born in kyiv to a Russian family, wrote about the horrors of the Russian Revolution and many of his works were banned by the Soviet government, even though Joseph Stalin was known to like one of his plays.

Some cultural bodies have drawn accusations of McCarthyism – the anti-Russian hysteria stoked in the 1950s – for rushing to cancel Russian culture in response to Vladimir Putin’s invasion order. 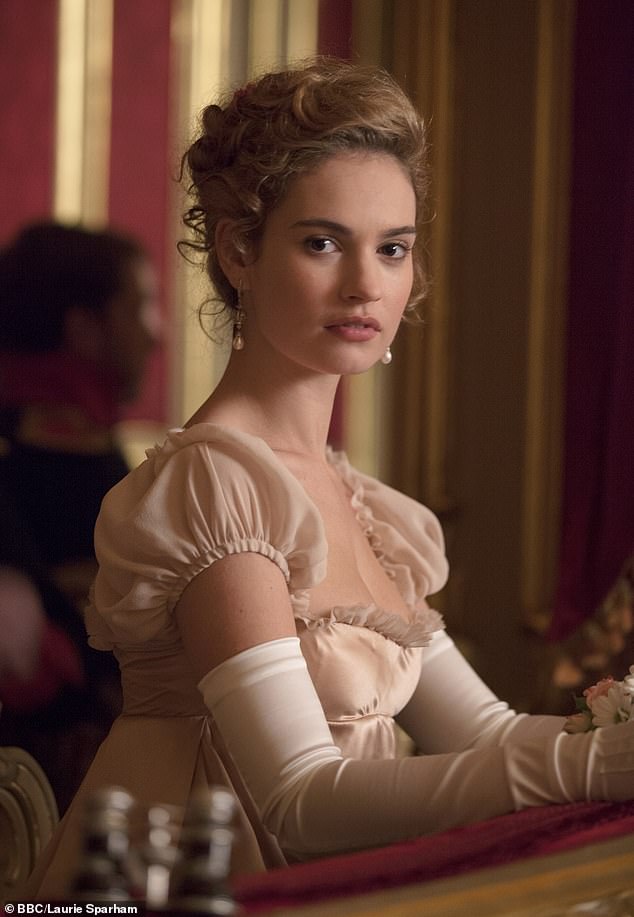 The works of the great Russian novelist Leo Tolstoy, including War and Peace – which was recently adapted for TV by the BBC and starred Lily James (above) – have increased by 30%

Netflix has suspended its adaptation of Leo Tolstoy’s Anna Karenina indefinitely, and an Italian college course on Fyodor Dostoevsky – the 19th-century novelist exiled for defying the Russian state – was pulled before being reinstated after a backlash.

Meanwhile, books by Nobel laureate Alexander Solzhenitsyn – author of A Day in the Life of Ivan Denisovitch – sold almost 30% more last week than in the same period before the war.

Solzhenitsyn served eight years in the Gulag for criticizing Stalin when he was a captain in the Red Army during World War II.

Classic works by Dostoyevsky are up 123% since last year, while works by Tolstoy, including War and Peace, are up 30%. By comparison, total book sales in the first week of March were down 7% from the January figure. 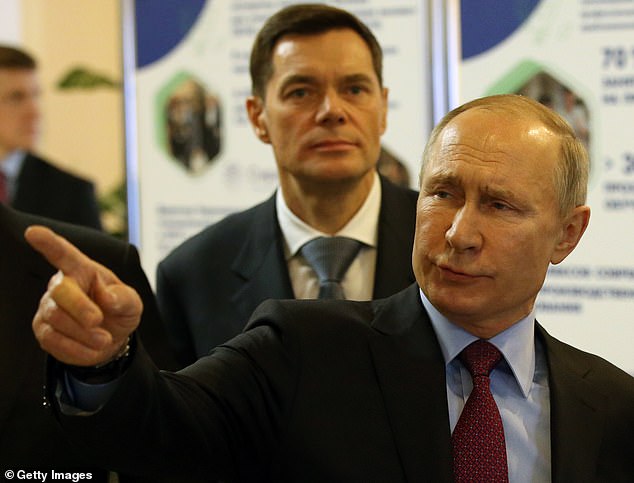 Some cultural bodies have drawn accusations of McCarthyism – the anti-Russian hysteria stoked in the 1950s – for rushing to cancel Russian culture in response to Vladimir Putin’s invasion order (above) .

Tom Tivnan, of bible publisher The Bookseller, said it “makes perfect sense” that audiences have turned to literature both to support Ukraine and to learn more about the often complex past of Russia”.

He added: “People are hoping to support Ukraine and are also starting to think about an area that they may not have thought of or read about before.” They are smart enough to disconnect Putin’s regime and the oligarchs from the Russian people in general, but also from its great literature.

“In all great literature, like in the great Russian masters, there is a kind of universality that resonates with people. They write about the human condition, and as we read them, we realize that the people of 19th century Russia – or even modern Russia – have many of the same struggles, hopes and dreams that we have in the West.