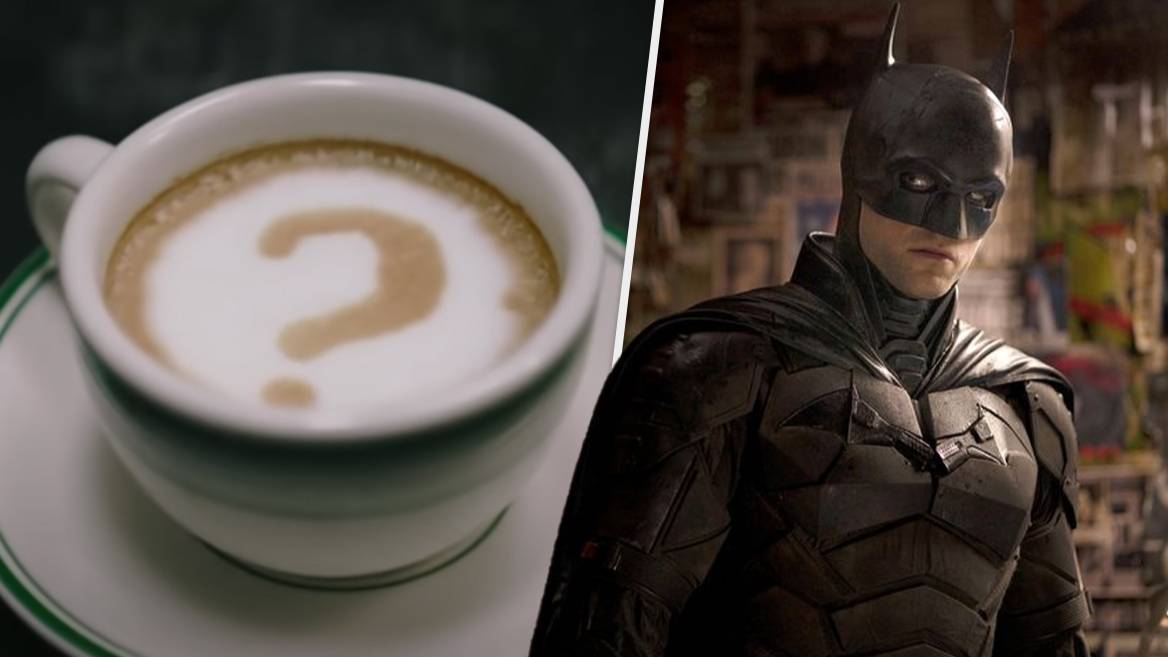 This article contains major plot spoilers for The Batman. Seriously, that’s as bad as it gets. Read at your own risk.

The Batman has finally arrived in theaters after years of waiting, and it’s fair to say DC’s latest movie has delivered. The three-hour dark epic is a horrifying, brutal and gripping take on the Batman mythos.

With its undeniable critical and commercial success, the only question we ask about a sequel to The Batman That’s where it could take the character next. We already know that a number of spin-off shows are in development for HBO Max, but a teaser at the very end of the film features a fan-favorite villain.

This is your very last spoiler warning before diving into it, okay?

At the end of The Batman, we return to Riddler at Arkham Asylum. He’s clearly quite upset that his plan was foiled by Batman, and a voice from the next cell tries to calm him down.

We don’t quite see his whole face, but the dark figure flashes a smirk as he tells Riddler they should be friends, before bursting into manic laughter.

It is, of course, Joker, played by Barry Keoghan according to these earlier rumors before The Batmanthe start. Director Matt Reeves confirmed this in a recent interview, just in case anyone was worried it was misdirection.

“You’re right,” Reeves told Variety. “It’s the Joker.” However, he pointed to his appearance at the end of The Batman doesn’t necessarily mean he’ll be the sequel’s main villain.

“It’s not an Easter egg scene,” he explained. “It’s not one of those Marvel or DC end credits scenes where it’s like, ‘Hey, here’s the next movie!’ In fact, I have no idea when or if we will return to this character in the films.

It would be a shame not to go back on the delicious promise of Keoghan in Joker. In a brief scene, the actor showed us he’s got the chops to play a properly unsettling version of the classic character, inspired more by Scott Snyder’s Batman run horror and 1928 horror. The man who Laughs.

Reeves noted that Keoghan’s Joker is expected to play a bigger role in The Batman. The idea at one point was for our hero to visit Joker in Arkham in an attempt to profile the Riddler and learn his next move.

“I thought he would be really uncertain about it and probably want to find a way to get into the [Riddler’s] state of mind, like in ‘Manhunter’ or ‘Mindhunter’ – this idea of ​​profiling someone, so you can predict their next move,” the director explained.

In the end, the scenes were cut – but I’d love to see Pattinson’s Batman take on such a threat in a future movie, wouldn’t I?