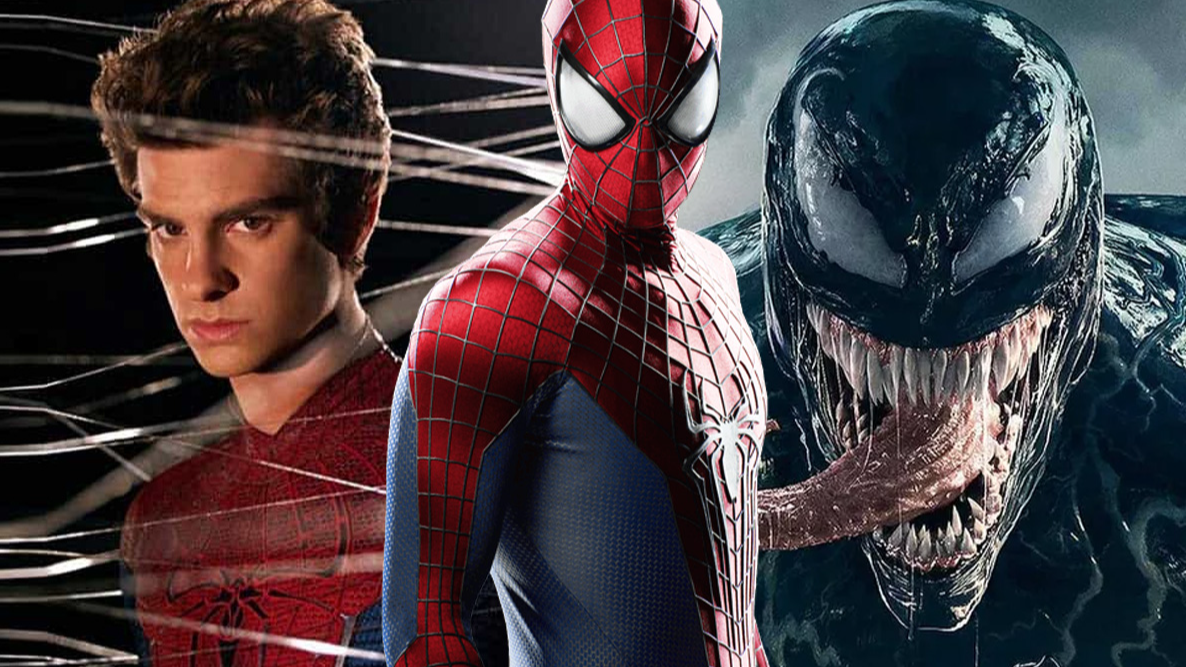 This article contains big spoils for Spider-Man: No Way Home!

The last Marvel Cinematic Universe Spidey movie was an epic multiversal adventure that brought villains together and heroes from previous Spider-Man films. The most exciting moment for longtime fans, of course, was seeing titular Tom Holland webhead teaming up with Tobey Maguire and Andrew Garfield’s versions of the webbed hero.

Holland took his Spider-Man to new heights by No way home. And Maguire was shining as always, of course. But it was Garfield in particular who won audiences over, bringing the deeply endearing energy of a goofy middle child who falls short of his older or younger siblings.

Of the three actors, Garfield radiated an infectious love for Spider-Man. You really feel like he was right happy to be there, and ended up being the undeniable highlight of the whole movie.

Let’s not beat around the bush here: The Incredible Spider-Man 2 was a shit movie and Sony made the right choice by going for a reboot of Tom Holland in the MCU. But Garfield was dirty and absolutely deserves to star in another solo movie somewhere later. Fortunately, the man himself seems ready to return.

“I mean, yeah, definitely open to something if that felt right,” Garfield said in an interview with Variety. “Peter and Spider-Man, these characters are all about service, for the greater good and the many. He’s a working class boy from Queens who knows struggle and loss and is deeply empathetic. I would try to borrow Peter Parker’s ethical framework in that if there was an opportunity to step back and tell more of this story, I should feel very confident and certain of myself.

As the upcoming MCU Spider-Man movie picks up with Tom Holland’s heroic version, it’s clear now that there is room in the multiverse for more than one Spidey. Hope we haven’t seen the end of The Amazing Mr. Garfield, eh?