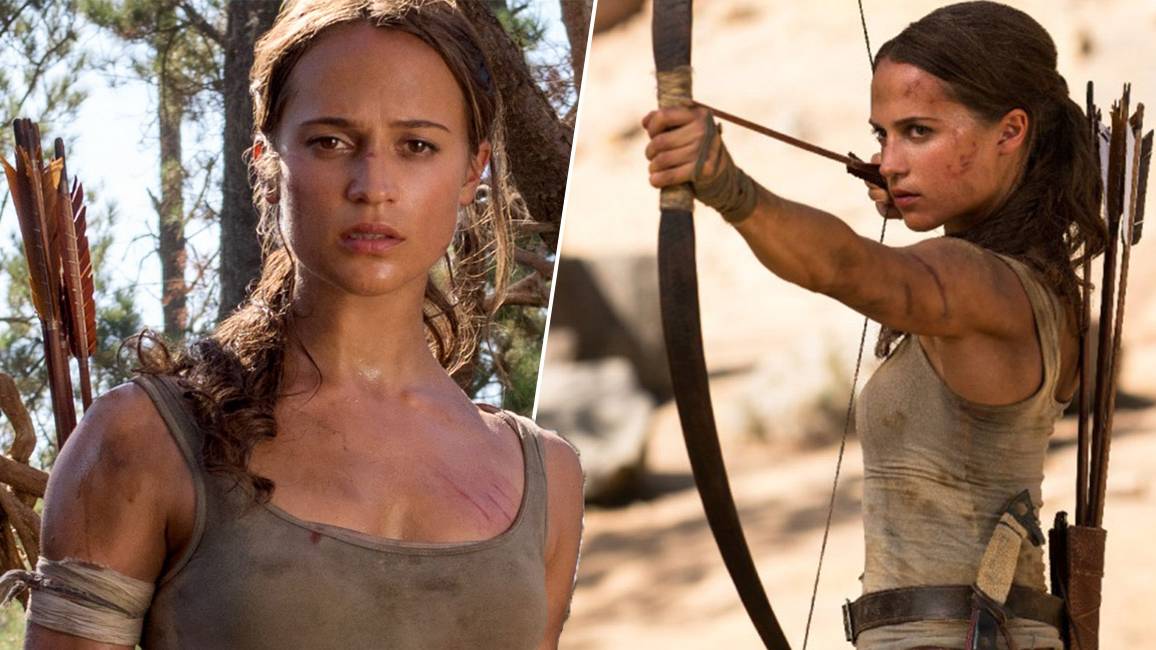 The Tomb Raider movies have been a cursed business since early 2001. Angelina Jolie’s first two vehicles didn’t translate the beloved games very well to the screen, their bland, goofy action adding nothing to the stories. already empty. The reboot in 2018, however, seemed promising. Based more on the rebooted game series (from 2013 grave robber), it gave protagonist Lara Croft a more human side with actress Alicia Vikander. He was missing a lot, but a decent streak could come from that.

Check out the 2018 trailer Shadow of the Tomb Raiderthe third in the series of reboots.

There had been talk of a 2018 sequel grave robber since the previous year, and Misha Green, of Lovecraft Country and black canary fame, was set to write and direct. As of 2021, the whole thing still seemed to be in production, with Vikander stating in an interview with ComicBook.com, “COVID sort of blew it all up. But yeah, I’m excited to read scripts and hope that is something we will find a way to do.”

Now, however, it looks like Green’s script won’t see the light of day and Vikander won’t return as Lara Croft. It’s a shame, because Vikander had a lot more to give as Croft. She knew it herself, after saying she was “excited to show the world” her collaboration with Green.

Lara Croft’s future on the big screen is now in the hands of a bidding war between other giant studios, no doubt desperate for the rights. A Tomb Raider movie is meant to sell tickets, we’re just gutted not to see Alicia Vikander donning the dueling guns. In the meantime, we’ll rest on the fact that a TV show is definitely on the way.