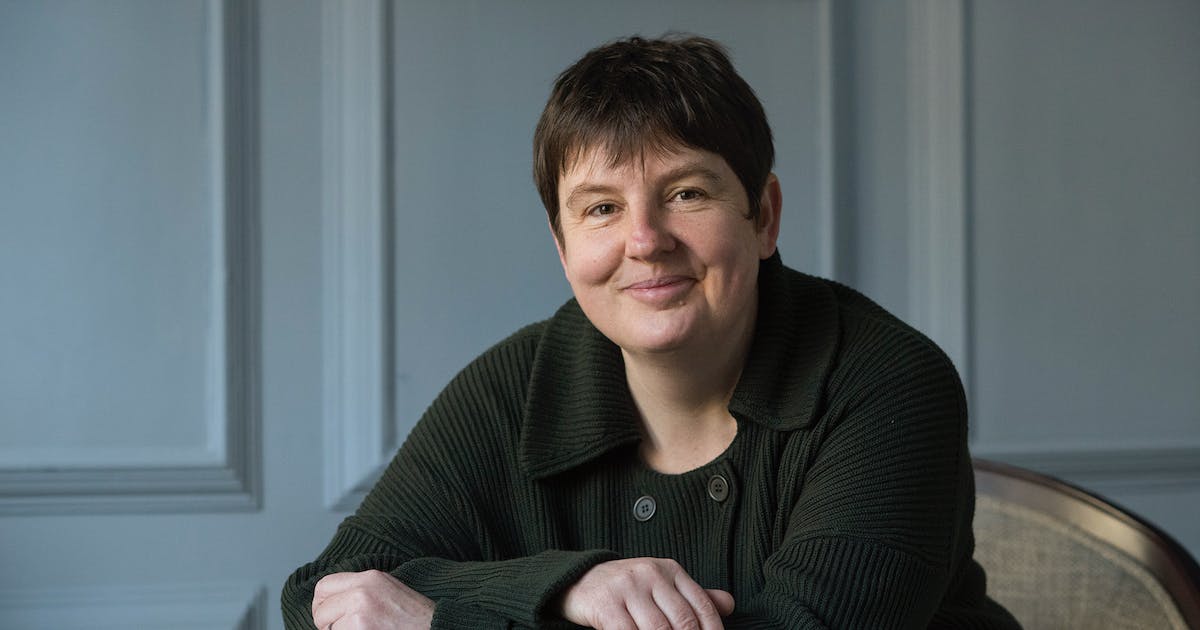 A History of Books and Their Readers, by Emma Smith

Where is a text? A book seems like the obvious answer, but texts can be transmitted orally, engraved on banana leaves, or downloaded from cyberspace and read on a screen. Yet, while a text is metaphysical, books are decidedly physical (leaving aside, for now, e-books and audiobooks) and Oxford professor Emma Smith explores books as objects materials in “Portable Magic”, a book for book lovers.

Taking his title from Stephen King, who in “On Writing” wrote that the books are “unique portable magic”, Smith therefore begins his delightful introduction with the fable of the sorcerer and the apprentice, told repeatedly but in a more indelible in Disney’s “Fantasia”. .” Books, the fable tells us, contain power. If not handled by a properly trained scholar, they can unleash not only danger but also evil – think of “Mein Kampf”, to which Smith devotes a Yet what interests him most is the form of the books, not their content.

Books are symbols, that is, and Smith stumbles first with his chapter on Gutenberg’s Bible, debunking the “Western myth” of it symbolizing innovation in printing, such as the process previously existed in China and elsewhere. But no one seriously thinks that “print is a European invention”, as she claims, just like books. Smith’s weakest passages are such rote post-colonial critiques that she delivers superficially, as if she has to.

Before Gutenberg, of course, there were scrolls, which is how the books of the Bible were originally kept. The first codex, Smith tells us, was able to collect these scrolls of the Bible into a single book, allowing the reader to turn the pages, easily compare earlier or later parts of a text, keep our place with a mark and to do other activities that we now take for granted. In other words, as Smith clarifies, books “are vital examples of a resilient technology that has barely changed in over a millennium, but has changed us, our habits and our culture.”

Chapter by chapter, Smith offers case studies to promote theories of how books as objects convey meaning. For example, the presentation of a book determines the way it is read. Large, heavy leather-bound books with elaborate designs and an iron latch are treated as sacred objects, even kept behind a lock and key, while mass-market paperbacks are casually left in small free libraries for the next reader.

Tellingly, the books are burned not to eradicate their content but as symbolic gestures of political theater. It is not the destruction itself that bothers us, but the reasons behind it; no one complains when publishers collect books by the thousands, but the Nazi burnings of 1933 epitomize anti-intellectual barbarism.

More recently, and foolishly, JK Rowling’s books are being burned by the religious far right for their promotion of pagan witchcraft, and by the fanatical far left enraged by the author’s professed belief in biology.

Books not only signify an ideology, but also serve as props. With the “shelfies”, the Zoom era allowed us to present our personalities by the books that we have in the background, just as Marilyn Monroe declared to be an intellectual by posing with “Ulysses” by James Joyce.

With such examples, Smith shows that even though we read books, we also do many other things with them. In the end, she argues convincingly, a book is never just a book. And maybe that’s why despite a decade of premature obituaries, the books are more alive than ever.

Randy Rosenthal teaches writing at Harvard University. His work has appeared in The New York Times, Washington Post, American Scholar, and many other publications..

Portable Magic: A History of Books and Their Readers

4 things to know about The Chosen: The Season 3 Movie