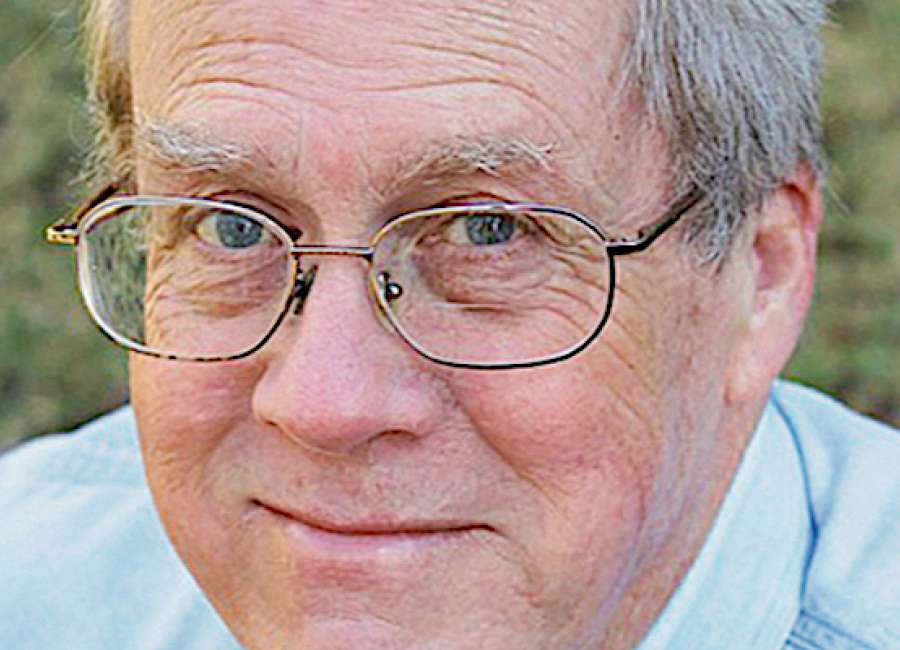 A Biblical Story – The Newnan Times-Herald

I’m a sucker for books.

Give me something new, and I’ll give it a taste. The author and I may not complete the journey together, but I’m happy to give a stack of pages a chance to catch my eye.

A few of my favorite books have been read so often that the bindings are reinforced with tape. A favorite that I don’t read often enough is the Holy Bible.

I recently remembered a man who would stupidly slap me if he knew I let a day go by without spending time with the word of God.

When we met, he was well known and respected and had just retired after decades of working in a factory in the only city he had ever called home. But that hadn’t been his only job.

Years earlier he had started preaching on the side. He had his own little congregation and beamed when someone called him Reverend.

He said he was brought up in the church and blessed with good preachers. He told me about seeing God do miracles and seeing things that he wondered how a merciful God could allow.

The gospel flowed from him like water from a pump. I could imagine him standing behind the pulpit on Sunday, whispering softly and low one minute, raging and roaring the next, speaking God’s truth to anyone brave enough to listen.

I got the feeling that if you tried to discuss theology with the Reverend, he would draw scripture like a six gun and rip your argument to shreds.

As we were talking, he said, “I have the Word right here,” and he pulled a tattered copy of the New Testament out of his pocket.

Her love for the word of God was as evident as the missing tooth in her broad smile. That smile disappeared when he admitted the secret he had been hiding all his life.

The reverend could barely scribble his name and couldn’t read a single word of the Bible which he displayed proudly.

He was totally illiterate. But he was determined to read the Bible cover to cover before he died.

I ran into the Reverend while writing a story about an adult literacy class. Most of the students were over 50, had raised families, held steady jobs, and even sent children to college.

None were illiterate by choice. Most had been forced out of school as children themselves to provide free childcare for younger siblings and aging adults or provide labor that kept food on the family table.

The students in this class wanted to read. Some because it might help them land better jobs. Some so they can read with their grandchildren.

The reverend was there because he was ashamed of not being able to read the book which had guided his life and which he spoke of with such passion and quoted with such eloquence.

When the reverend arrives in heaven, he will meet people who were better readers on earth, but he will not meet a soul for whom the written word of God was more precious.

Just thinking about that man who once felt cheated because he couldn’t read the Bible every day makes me ashamed that I didn’t.

If you haven’t read the Bible recently – or ever – now is a great time to start the habit or pick it up again.

You might want to start with the story of a baby born in a barn on the day we now call Christmas.

Alex McRae is the author of “There’s No Gentle Cycle on Love’s Washing Machine”. He can be reached at: [email protected] .